Contractor in Lauderhill - One Stop Construction 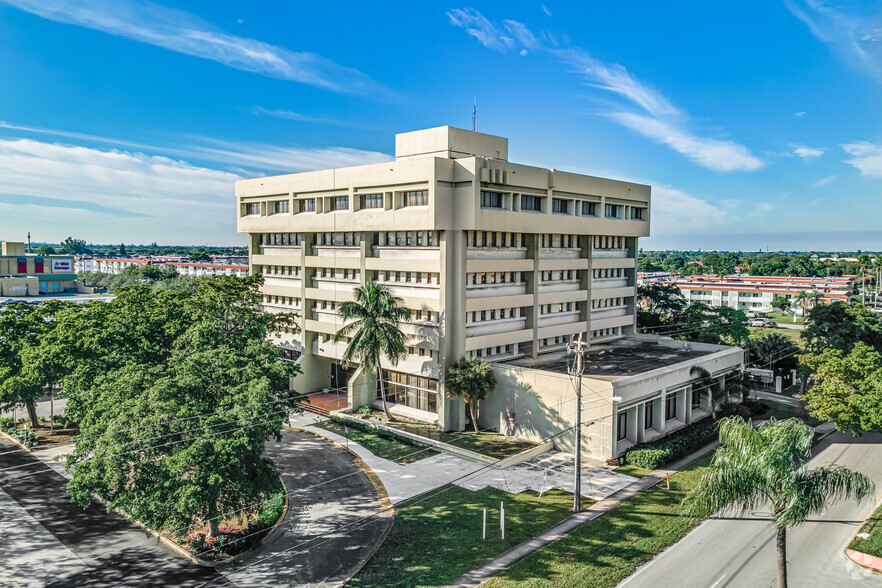 One Stop Construction Inc. is a full-service General Contractor serving the whole area of Lauderhill. We specialize in New Construction and renovations for Residential and Commercial projects . They include Custom Homes, Shopping Centers, Community Developments, and full remodeling and retrofit of existing structures.

Lauderhill, officially the City of Lauderhill, is a city in Broward County, Florida, United States. As of the 2010 United States Census, the city’s population was 66,887. It is a principal city of the Miami metropolitan area, which was home to an estimated 6,012,331 people in 2015. Lauderhill was one of two developments (the other in New York) that began largely as off-the-shelf architectural designs which had been available to the public at Macy’s department store. The homes, which had been designed by Andrew Geller, had originally been on display at the “Typical American Houses” at the American Exhibition in Moscow. Following a group of approximately 200 of the homes constructed in Montauk, New York in 1963 and 1964, the same developer, Herbert Sadkin of the New York-based All-State Properties reprised his success in New York, building a series of similar homes in Florida, calling the development Lauderhill.