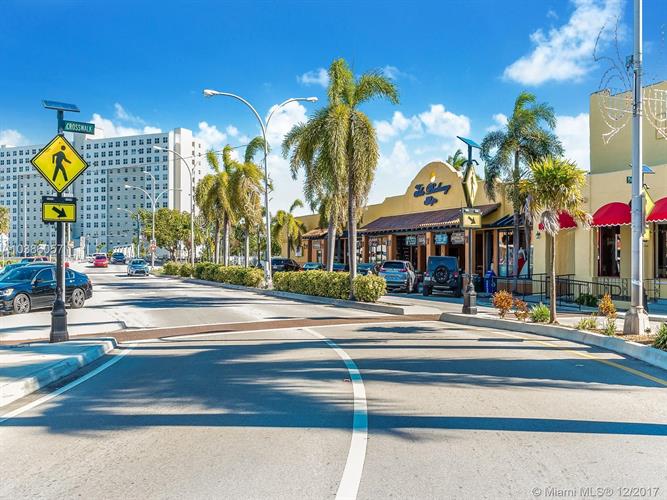 One Stop Construction Inc. is a full-service General Contractor serving the whole area of Miami Springs. We specialize in New Construction and renovations for Residential and Commercial projects . They include Custom Homes, Shopping Centers, Community Developments, and full remodeling and retrofit of existing structures.

Miami Springs is a city located in Miami-Dade County, Florida. The city was founded by Glenn Hammond Curtiss, “The Father of Naval Aviation”, and James Bright, during the famous “land boom” of the 1920s and was originally named Country Club Estates. It, along with other cities in Miami-Dade County such as Coral Gables, Florida, and Opa-locka Florida, formed some of the first planned communities in the state. Like its counterparts, the city had an intended theme which in its case, was to reflect a particular architecture and ambiance.

In this case it was a regional style of architecture called Pueblo Revival developed in the southwest, primarily New Mexico, and incorporating design elements of Pueblo architecture. Other buildings incorporated Mission style design. In fact, the original Hotel Country Club was designed to resemble a Pueblo village.[5]

Shortly prior to incorporation in 1926, the city was renamed after a spring located in the area which provided parts of Miami with fresh water until the mid-1990s. As of 2010, the population recorded by the U.S. Census Bureau is 13,809.