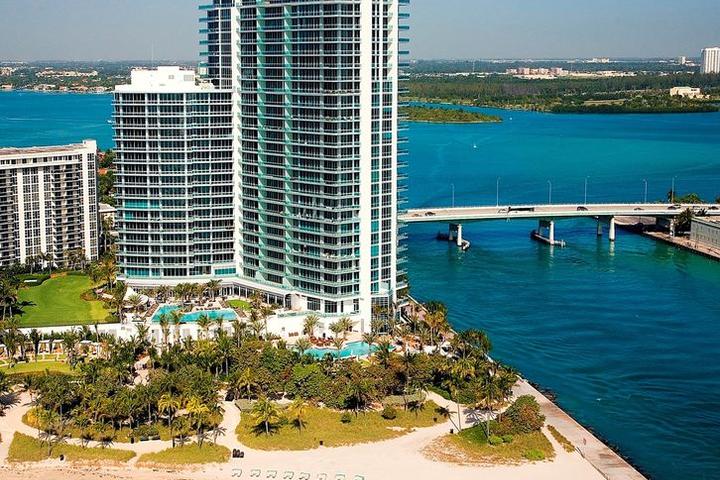 One Stop Construction Inc. is a full-service General Contractor serving the whole area of Golden Glades. We specialize in New Construction and renovations for Residential and Commercial projects. They include Custom Homes, Shopping Centers, Community Developments, and full remodeling and retrofit of existing structures.

Golden Glades is a census-designated place (CDP) in Miami-Dade County, Florida, United States. The population was 33,145 at the 2010 census.