Contractor in Kendall - One Stop Construction 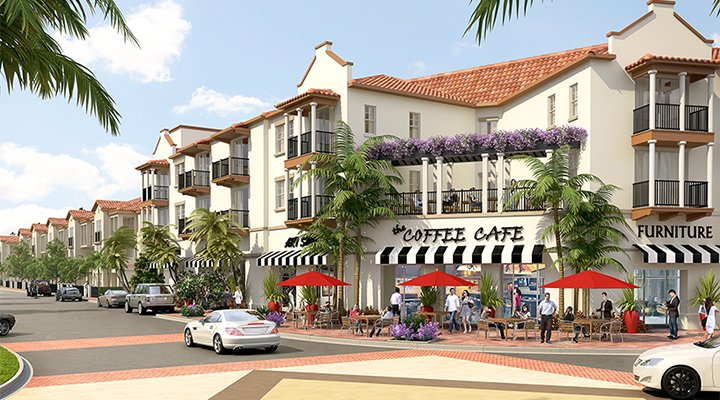 One Stop Construction Inc. is a full-service General Contractor serving the whole area of Kendall. We specialize in New Construction and renovations for Residential and Commercial projects . They include Custom Homes, Shopping Centers, Community Developments, and full remodeling and retrofit of existing structures.

Kendall is a census-designated place in Miami-Dade County, Florida, United States. At the 2010 census, the area had a population of 75,371.

While the US Census Bureau has set definite boundaries for Kendall as a CDP, the community has a highly ambiguous local definition Prior to the 1950s, the term “Kendall” was used to describe a region centered. around U.S.-1, bounded by Snapper Creek to the north, the Everglades to the west, Old Cutler Road to the east, and the former community of Rockdale to the south. This area was largely uninhabited, generally consisting of pine rockland. interspersed with fields and groves. As the region experienced rapid development in the 1950s, the moniker “Kendall” came to refer to the various communities built in the vicinity of present-day Pinecrest. and the eastern half of the current Kendall CDP. When growth shifted west in the 1970s, 80s, and 90s, the usage of the term steadily shifted west concurrently, and today it is most often applied to the area more formally known as West Kendall. Prior to incorporation in 1996, the Village of Pinecrest. was still included in the official boundaries of Kendall CDP. Kendall is served by the Miami Metrorail at Dade land North and Dade land South stations in its north eastern end. Both stations provide metro service from Dade land to nearby commercial centers like the City of Coral Gables, Downtown Miami, and Miami International Airport. Dade land South station is a major transit depot in the area, connecting the southernmost cities of Homestead and Florida City to Metrorail via limited-stopbus rapid transit along the South Miami-Dade Busway