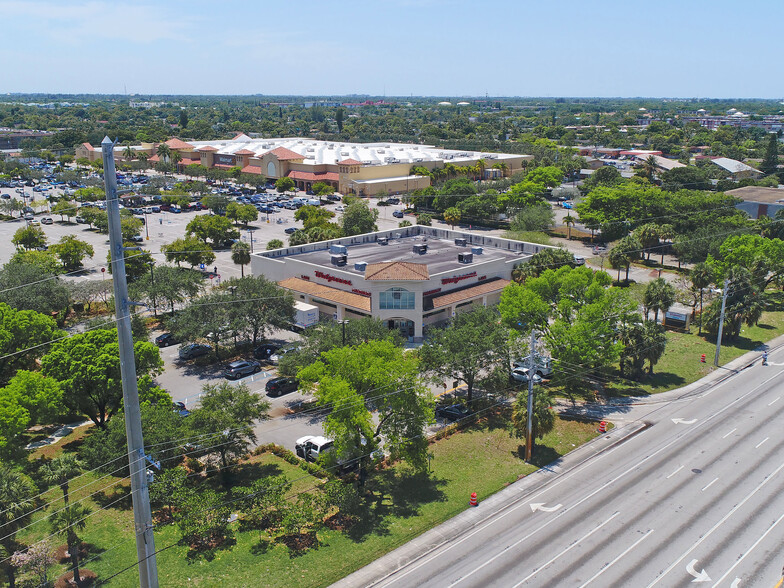 One Stop Construction Inc. is a full-service General Contractor serving the whole area of Lauderdale Lakes. We specialize in New Construction and renovations for Residential and Commercial projects . They include Custom Homes, Shopping Centers, Community Developments, and full remodeling and retrofit of existing structures.